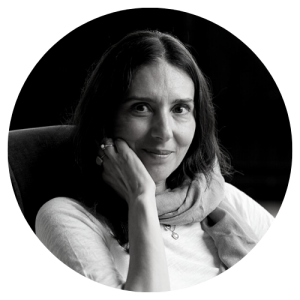 The Embodiment of Nonduality

Amoda Maa is a spiritual teacher, sharing a fresh approach to the age-old search for spiritual freedom. Her essential teaching features a timeless truth that is highly relevant to this moment—for contemporary seekers willing to go to the raw edge where spirituality meets humanity.

Since 2012 Amoda has been offering meetings and retreats to support and deepen the living of an awakened life. She has been a speaker or guest teacher at a variety of conferences, featured in several magazines, interviewed for numerous broadcasts and podcasts, and has written four books with translations into five languages. Her new book “Falling Open in a World Falling Apart” is released in October 2020.

She lives in New Mexico, and inspires a growing following worldwide.