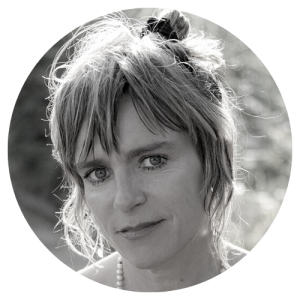 Right now we are presented with a grand opportunity for a complete and radical shift in Consciousness within each and every One.
The session will begin with a guided dropping into the depth of pure BEing where all sense of separation falls away.
Ananta will then open for transmission and Q&A for Profound Exploration and transformation to get clear about what we are Here for and align to this clarity from a deeper knowing.

Ananta was raised in London and left England aged 19. Searching to find the Truth of herself, she found her way to the Osho commune in Pune, India where the spiritual search became conscious and she explored Meditation, Tantra and Self Awareness groups for more than 10 years.

In 1994, Life circumstances led her into a 2 and half year period of silence in a Zen style retreat (otherwise known as Japanese prison) where True Freedom was realised.

Ananta’s life and work is dedicated to the Awakening of Human Consciousness. Since 2000 she has been guiding others to their own Self Recognition through Self Inquiry during sessions/retreats, and facilitating the integration of living Truth in daily life.

She currently resides in the UK where she provides private sessions, holds regular meetings, and retreats and has an online membership Sangha where she guides Beings from around the globe through regular Satsangs.