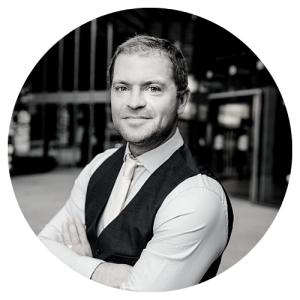 Join Kyle for an exploratory talk on what it means to be authentic in one’s life – especially in regards to the search for spiritual enlightenment. Modern day seekers of truth often have to bridge the gap between ancient spiritual teachings steeped in tradition and present day realities that don’t necessarily relate to them anymore. Now is the time for a spiritual revolution! This is a talk for the pioneering human beings who are ready to shake things up.

Kyle Hoobin is professional hypnotist and self-inquiry teacher. At the age of 20, Kyle experienced a profound shift in his awareness following a long battle with depression. This seismic shift gave him deep insight into the nature of mind and the origins of its programming. Not long after this shift took place, he began working as a self-inquiry teacher trying to help others shift into a heightened state of self-awareness.

Over a decade later, Kyle began exploring the field of hypnosis as a means to enhance the work that he was doing since there were many parallels between the two. After moving through an intensive crash course on the history and practice of hypnosis, Kyle began experimenting with his own application of it and immediately began to see incredible results in those he was working with. Mental-emotional blockages that would have normally taken months (if not years) to uproot and reprogram were now being totally transformed in less than an hour.