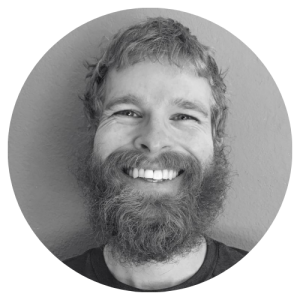 Many illusory identities coalesced as Mark Drummond Davis over the years: artist, welder, meditator, social worker, psychotherapist, and despairing head-centered person in a frigid universe. Eventually, a kaleidoscope of psychedelic awakenings revealed the centerless, headless awareness in which universe, person, despair, and identities appear—undulating as a warm, boundless ocean of unconditional love.

One wave emerging in this ocean is Nondual Psychedelic Integration, a psychotherapy and coaching practice dancing at the paradoxical intersection of ego (dis)integration. Ultimately, Mark has no idea who, what, where, when, or why he is at any given moment, and finds ensuing freedom and relief from the need for control, understanding, and happiness.