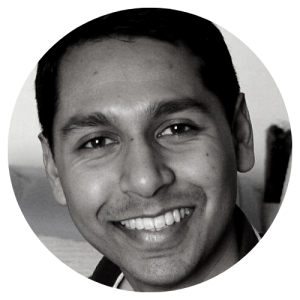 I spent many years seeking for something better, something more, and when I came across the notion of enlightenment and liberation, I started to seek that. I explored many traditional spiritual paths, as well as more new-age type teachings and practices, and was particularly draw to the teachings of Jesus, J. Krishnamurti, Advaita Vedanta and various schools of Buddhism such as Zen and Dzogchen. However it was not until I found myself being magnetically drawn to the teachings of Sri Ramana Maharshi and what I thought to be His Presence, that a transformation seemed to happen. This was not something I was looking for – I really wasn’t interested in having a ‘guru’ and always felt suspicious about that type of thing – so it was surprising for me to find my self falling in love with Sri Ramana and His Teachings.

Over several years, the sense of a ‘me’ dissolved and all that was left was a much simpler sense of life living itself, just as it is. It’s nothing special but also cannot be put into words. The sense of a ‘me’ living a life and the dissatisfaction that fuelled my spiritual seeking have both disappeared, leaving behind an ordinary life ‘being lived’ or living itself. I call it Freedom.